During World War II, up to 1.9 million civilian men, women, and teens as young as 15, served as Civil Defence Volunteers in various capacities. They worked as air raid wardens, first aid workers, observer corps, firewatchers, messengers, in rescue efforts, in rest centres, and emergency feeding programmes. Acts of bravery by civilians, police, and fire were rewarded with a variety of awards and medals. 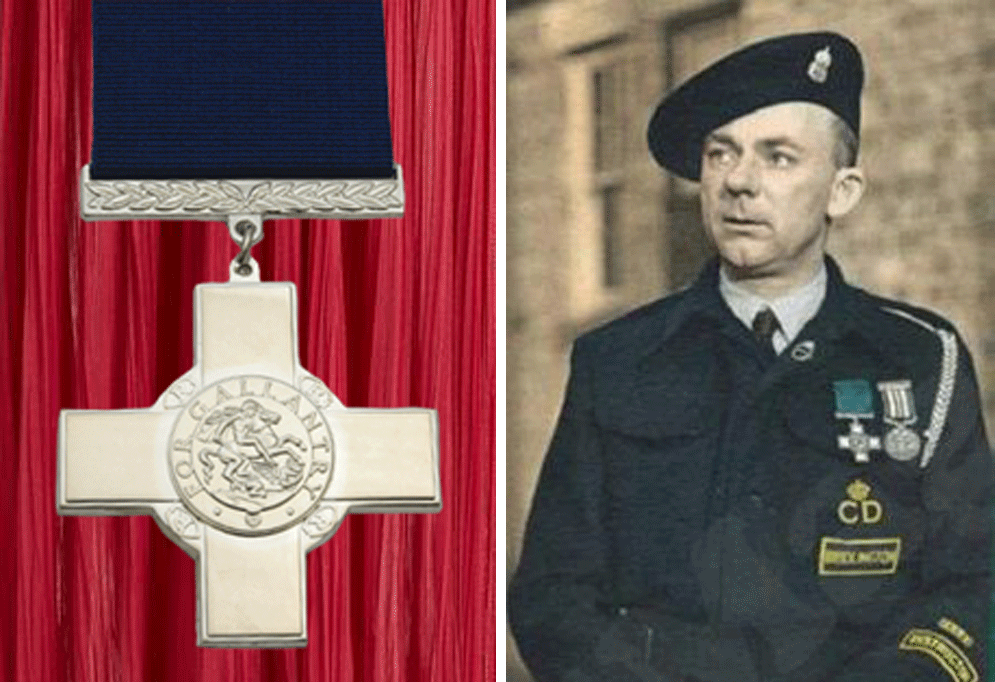 It is our intention to follow the example of those brave Volunteers....

The areas for which the Corps is seeking to provide operational support for have a strong crossover of skills required, and the reason everyone starts as a generalist. These are National aspirations and will be relevant to the requirements of the areas units are based.